William Renzulli is a retired physician and a self-taught artist who has successfully managed careers in both medicine and art. In recent years he has responded to a long-simmering passion, writing.

Renzulli works in a variety of mediums – watercolor, pastel, acrylic, and oil – and his wide-ranging interests include urban and rural landscapes and urban architecture. He is a Signature Member of the Pastel Society of America.

A native of New Jersey, Renzulli graduated from the Jefferson Medical College in 1965, served two years in the US Navy, and completed his internal medicine training at the Wilmington Medical in Wilmington Delaware where he eventually opened his medical practice in 1971. From i981 until 1993 he worked part-time in emergency medicine while he pursued his art career. He returned to private practice in 1993, opening his medical office in a barn that he shares with his art studio on their farm in Elkton Maryland.

In 2002 Renzulli joined dozens of artists from around the country responding to Paducah Kentucky’s Artist Relocation Program and moved to Paducah and helped trigger a revitalization of the historic Lower Town neighborhood. His studio and gallery (Gallery 5) are attached to his home at 803 Madison Street. 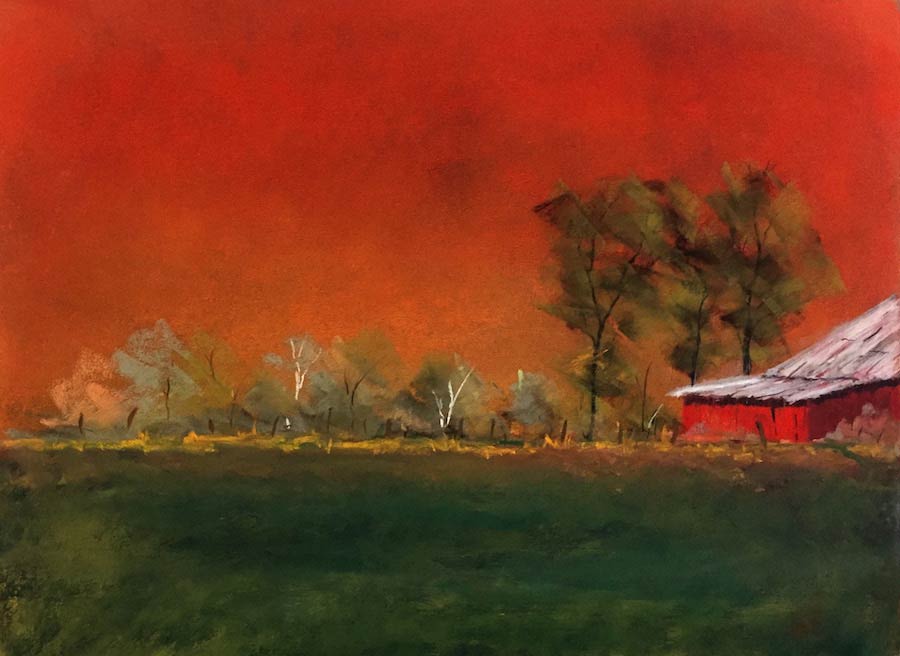 If you are a YAC member that wants to be featured, email us your information to submissions@theyeiser.org

Join our email list to keep up with exhibitions and events from Yeiser Art Center.

You have Successfully Subscribed!